Jovan is one of the founders of Spectra, where he serves as CEO. He began his activism in 2013 by establishing a self-support trans group within Queer Montenegro, and subsequently in 2014 he was one of the founders of the regional organization Trans Balkan Network, where he was hired as a capacity-building coordinator. Since then, he has carried out many activities aimed at gathering and empowering the trans community. His work focuses on advocacy for the human rights of trans, gender-diverse and inter-sex individuals, fundraising, media, education of institutions, professionals of various professions, activists, as well as other stakeholders, and community building. He enjoys working with people as well as supporting and empowering the community. John is passionate about building a strong national and regional trans movement and believes that change can only be triggered by a community-driven empowerment that recognizes human diversity and is driven by values ​​of equality and non-violence, with the goal of creating a society where we all live dignified lives . 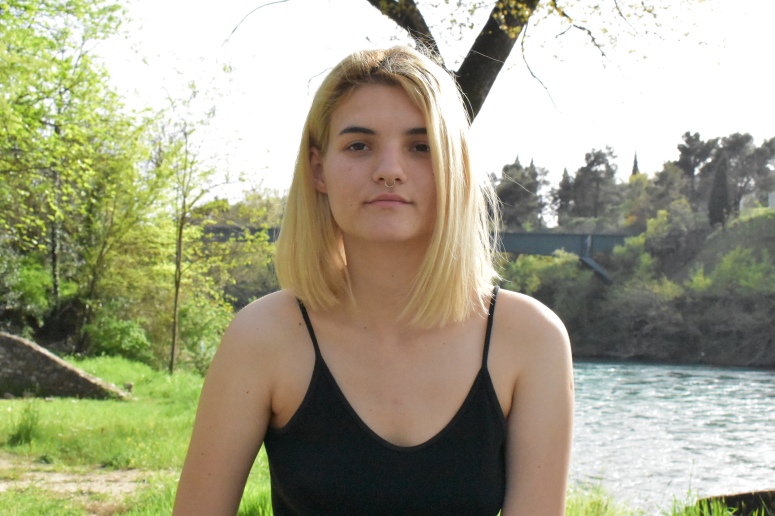 Marija is a young activist, psychology student and artist. Although young, she has been in human rights activism for several years. She is one of the founders of Spectra, where as a coordinator of the arts and culture program she primarily focuses on raising visibility and awareness of the trans community through artistic projects. Through her work, Marija is driven by a passion for equality and freedom. 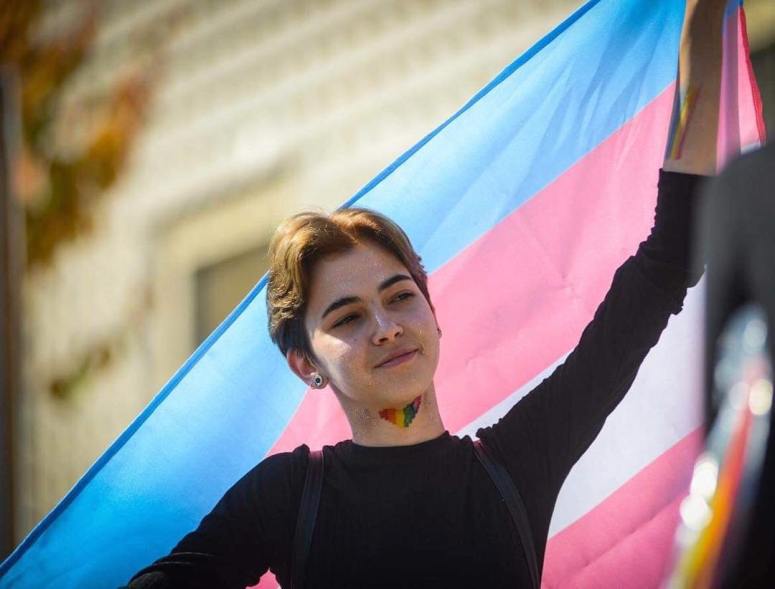 Katja is a non-binary activist whose main scope of work is focused on providing support to non-binary people and educate society about non-binary identities and issues. They are very passionate about the community, its empowerment and solidarity in the pursue for freedom, equality and dignity. They feel mostly empowered themselves when they are witnessing trans people growing, nurturing self-love and self-appreciation.

Teodor is a trans activist, with main interests in outreach work and community organizing. Teo is very dedicated to gathering trans people, providing them space to hangout, discuss different issues within the community, empowering them to stand up for themselves. He is very active in raising visibility of the trans community and issues, especially through outreach work among young people.

Nikola is the coordinator of the Spectra Youth Program. He entered activism in 2017. He engages in programs that target young trans people in the community and provides peer support, with the desire to empower trans people through sharing experiences, mutual support, and building confidence. He is also focused on the media visibility of trans persons and advocates for the greatest contribution of trans persons in society, aimed at eradicating discrimination against trans persons in the education system, but also in general. Nikola is committed to raising awareness of trans people and conducting educational activities, and thereby expanding the Alliance’s network.

Dante is a trans activist, who has become a part of Spectra’s team in 2018, when he started volunteering and became involved in many aspects of our work. Currently, Dante is dedicated the most to working on Spectra’s website and to informing the public about our activities by creating a monthly report on our work. Media monitoring is another interesting field of work in which he is very active.

This is only a small part of our members. Within Spectra we gather people of varius identities, such as: trans men, trans women, non-binary and agender people; as well as people with different experiences: trans sex workers, trans migrants, trans persons living with HIV, trans persons using drugs, trans youth and trans elders. We are very dedicated in building a movement which will represent diversity of our community.